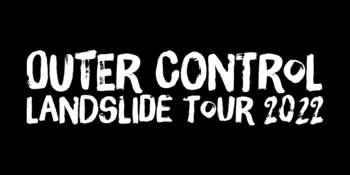 Having returned from living in the U.S. playing and touring with Californian based ska punk band At Both Ends (Morningwood Records), Gene decided it's as a good idea to nudge his bro from his hair metal infatuation back to his punk rock roots.  Damo joined Gene for a U.S. west coast tour and he was back!

So upon Gene's return, he hit up some friends, drumming legend Jay (Rech Drums) and bassist Dan (of previous Punk Rock Bowling fame).

They've practiced at least twice in their mum's garage and are ready to hit the great Australian single lane roads to launch them into the punk rock spotlight.  Their fast, fun surf/skater punk is borne from their desire to make the kids wanna bop their heads at 200bpm and run around in circles.  Anyone though can sing along to their  catchy punk rock tunes.

With the release of their debut album in early 2020 and their brand new single, Landslide in Nov 2021, they are taking their tunes across all state borders to entertain one and all!